1903-1975 / American photojournalist, famous for documenting the effects of the Great Depression

1937- / Famous for the exhibition : New Topographics: Photographs of a Man-Altered Landscape (1975)

1910-2007 / French photographer, famous for his work with Le Corbusier

1931-2007 / 1934-2015 / German duo of conceptual artists and photographers, famous for their series of photographic images, typologies, of industrial structures and buildings. 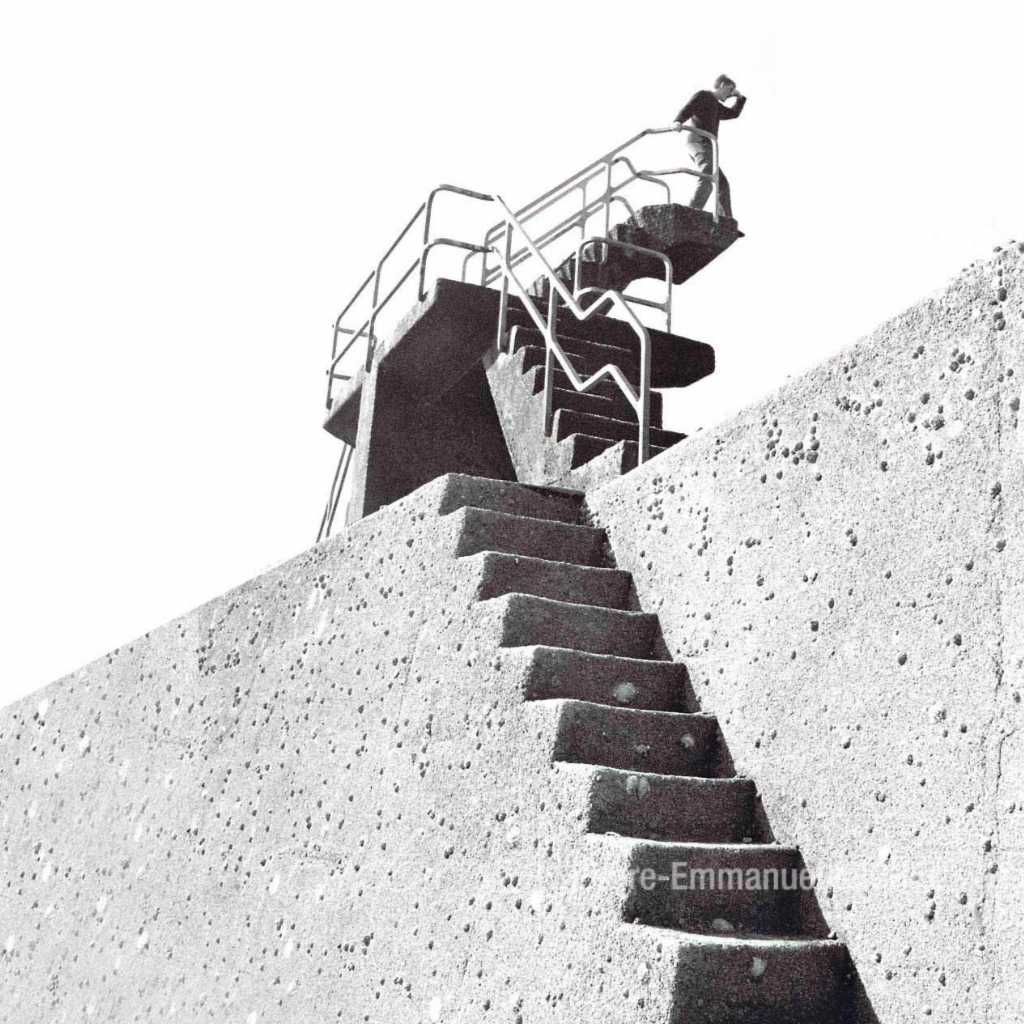 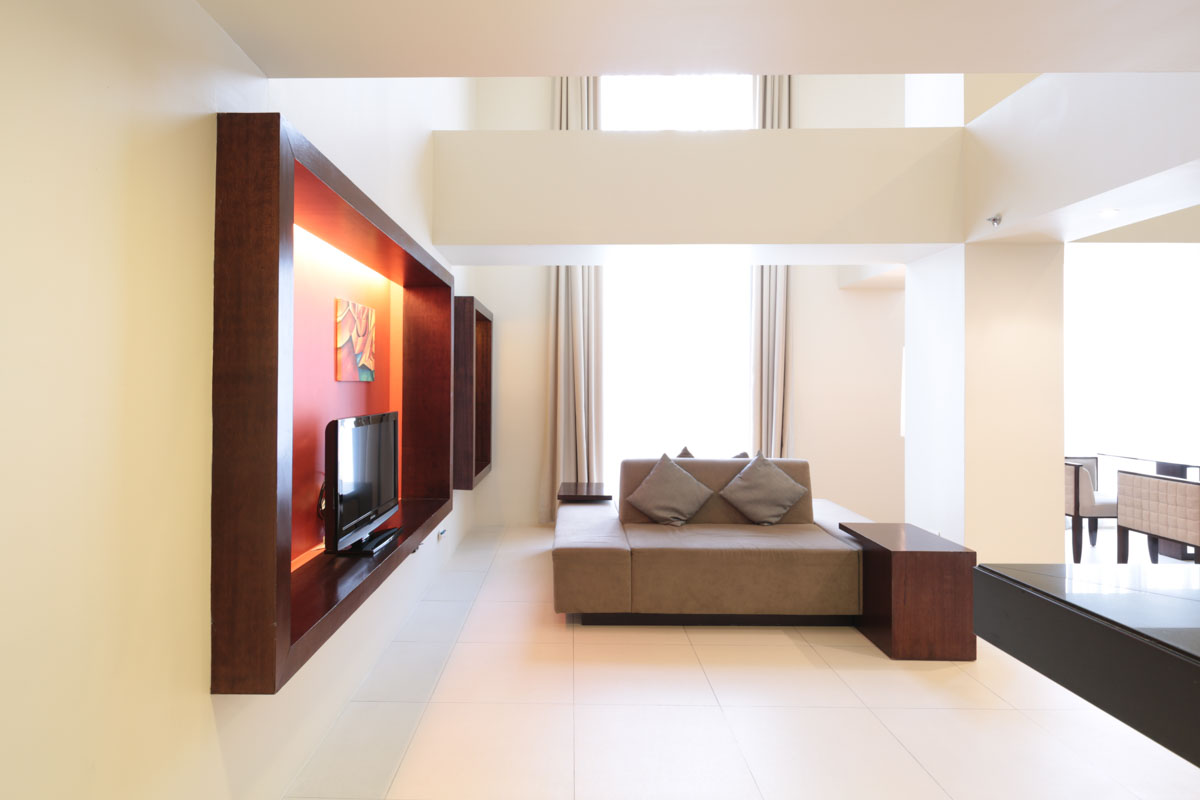 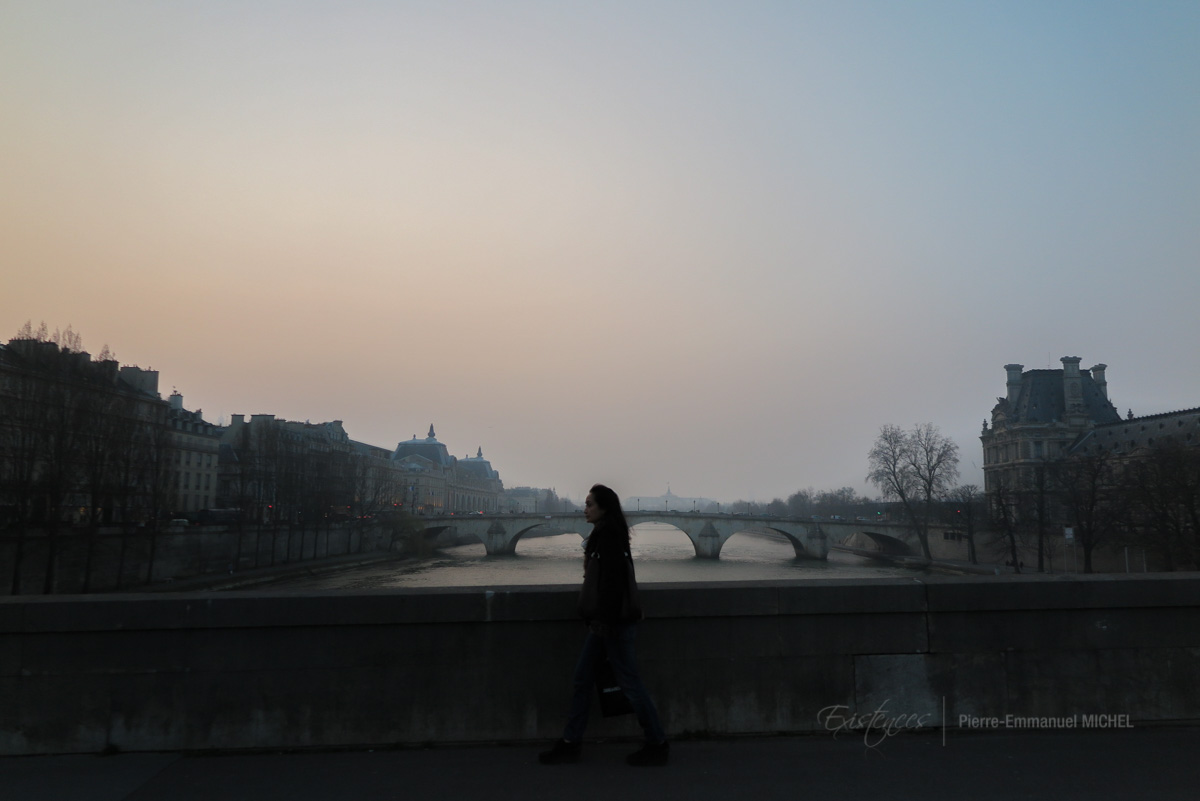 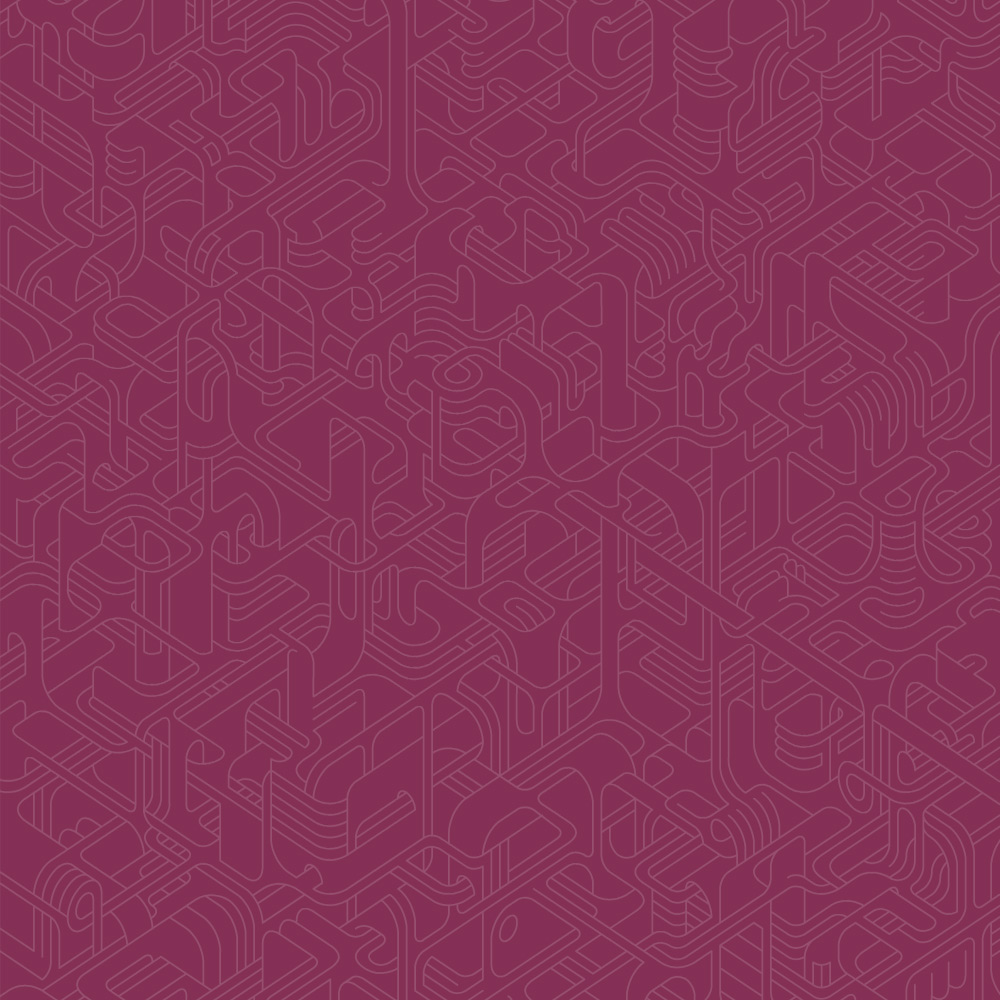 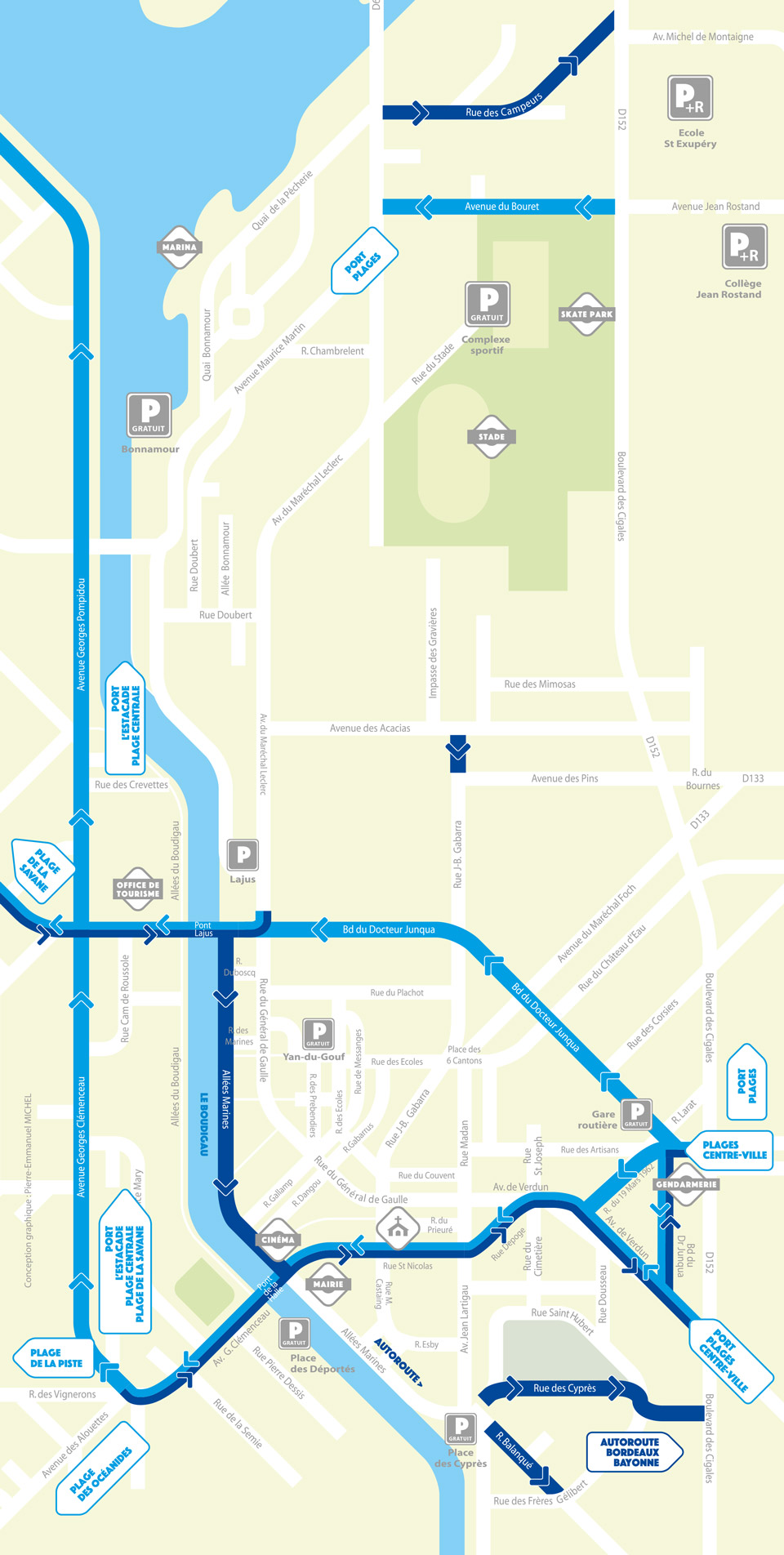 Quotation, prices, rates, tell me about your project

The sense of space